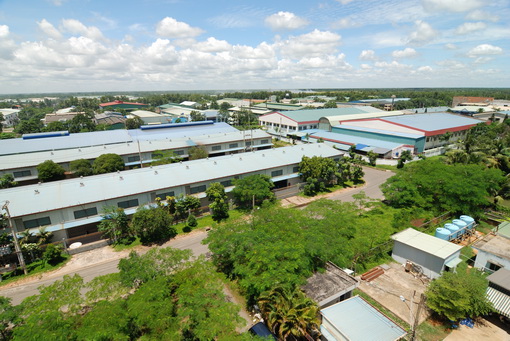 In addition, production activities in industrial zones and industrial clusters have generated a considerable amount of solid waste and hazardous waste, which is a great source of environmental pollution. 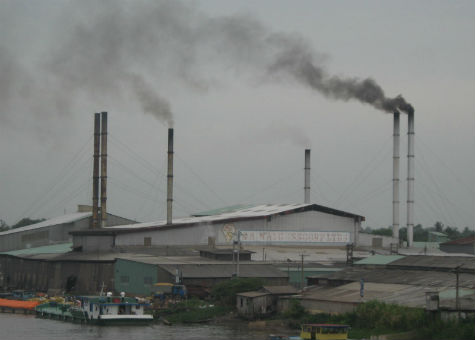 3. Activities of mining and processing minerals
Over the past time, the activities of mining and processing minerals have developed relatively fast and has made important contributions to the country's economic development; however, they have also revealed many limitations, economic efficiency is not high. The most obvious manifestations are: technology of mineral mining and processing are outdated, both creating little added value and causing loss of natural resources and affecting the landscape and environment morphology; accumulation or dispersion of waste; influence of water use, water pollution, etc. Mineral mining activities in many localities are lack of strict management, increasing the hot spots of environmental pollution and affecting the community. 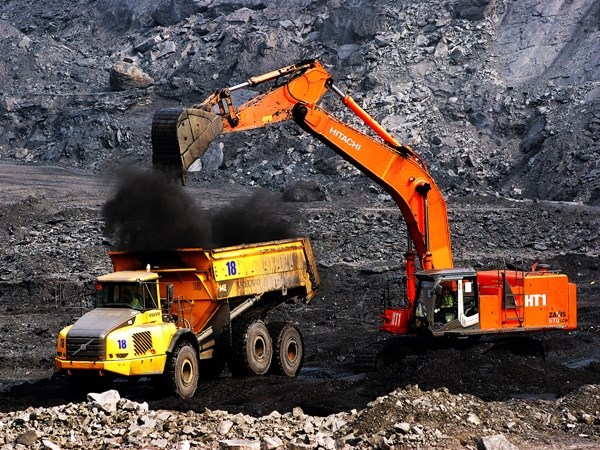 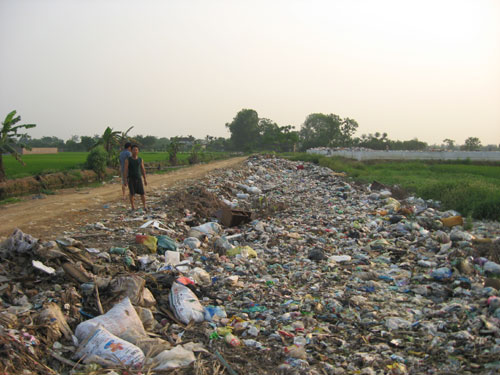 The import of used machinery, equipment and means always imposes risks to the environment. Through import activities, we have the opportunity to acquire high technology, clean technology and technology with little or no discharge waste, thus reducing environmental pollution. Over the past years, many foreign investment projects in Vietnam have brought in advanced technologies, little polluting and more efficient use of materials. Foreign companies, especially multinational corporations with clean technology, have contributed to environmental protection in our country.

According to the Environment Protection Law in 2014, machinery, equipment and means not meeting environmental standards are prohibited from being imported. However, at present, the system of regulations on environmental standards for machinery, equipment and means is still not enough, so enterprises still import old equipment with outdated technology, which is very energy-consuming and not ensuring environmental regulations. As a consequence, imported equipment cannot operate or operate with low productivity and quality, high cost leading to increasing the cost of equipment upgradation or production stoppage; In many cases, the imported equipment which cannot operate must be broken down into parts for replacement accessories or discarded materials. Every year, hundreds of millions of tons of commodities imported into Vietnam, many of which are likely to cause environmental pollution. The management, prevention of the "standing behind" import of scraps, machinery ... to transfer waste into our country is an urgent problem to be addressed immediately to avoid the risk of turning Vietnam into an industrial dumping site of the world.